If you drive from Saint Remy de Provence towards Eygaliers on the D 5, turn to the right afer a few kilometers on the direction signs of Château Romanin, because you can see the Château itself only after having arrived. It is completely dug into the rock of the Alpilles, completely inconspicuous and perfect externally integrated into the beautiful light-filled landscape. Inside its architecture impresses by its style of a gothic cathedral with columns, chapters, ribbed cross arches, along with the newest technological amenities in the wine processing utility.

The Château Romanin has 250 hectares of land, of which 58 hectares are planted with vines and 4 hectars with olive trees, surrounded by forest, garrigues and hedges. They form a habitat for wildlife, birds and insects, and at the same time a natural barrier against foreign influences. Since the Château has been managed right from the beginning organically with  biodynamic methods without chemicals and because of its very isolated location, the soil is likely to be free of chemicals and the wines are very likely residue free.

Château Romanin was built by the architect Serge Hennemann on behalf of an owner of several restaurants in the area. Only in 2006 it was taken over by Anne-Marie and Jean-Louis Charmolue, former owners of the outstanding Château Montrose in Medoc, and pronounced Wine Professionals by then.

They know that "great wines" are not made overnight, but need a good team working to work constantly with great ambition to approaching this goal.

Château Romanin is farmed conform to biodynamical guidelines and is a member of Demeter and Biodyvin.

For information about the wines and to order, please click on the wine names 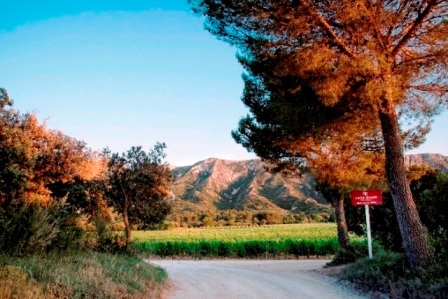 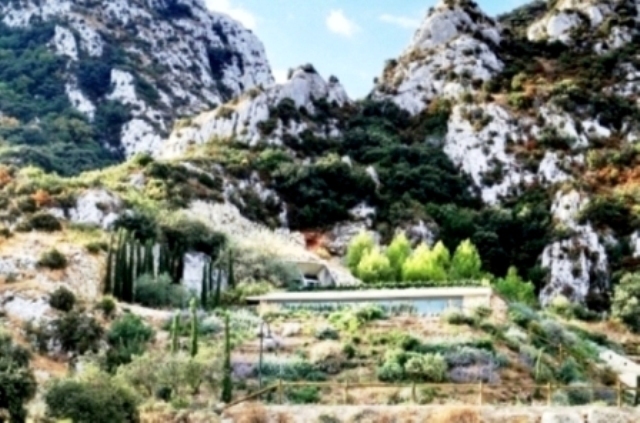 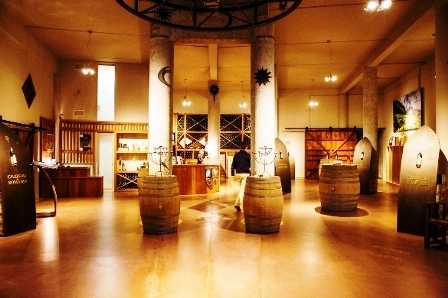