The story of Emilio Pita and Dominio Verderrubi

In a region characterized by agriculture and viticulture, such as Rueda, many families, including the Pita family, were connected to the rhythm of the seasons and the respective work in the vineyard. Emilio Pita, today's winemaker remembers his

Adolescence, when large numbers of family members came to the grape harvest to bring in the grapes from a few hectares of land and use them to produce wine in a very traditional way.

Little did he know then that one day he would turn it into a handsome, modern winery "Dominio de Verderrubi" and that his whole life would revolve around the production of the best organic wines.

It was not until he was 23 that he began studying oenology at the University of Bordeaux. Further steps in his training took him to New Zealand (Cloudy Bay) and California (Newton Vineyards), Numanthia (Toro) Château Lynch-Beguey, Château Maucailloux and Clos de Florinde in France. From there he came back to Rubí de Bracamonte (Valladolid) and started the "Verderrubi project. It was supposed to become a family-run winery that always takes into account the peculiarities of the terroir and respects the interests of nature. 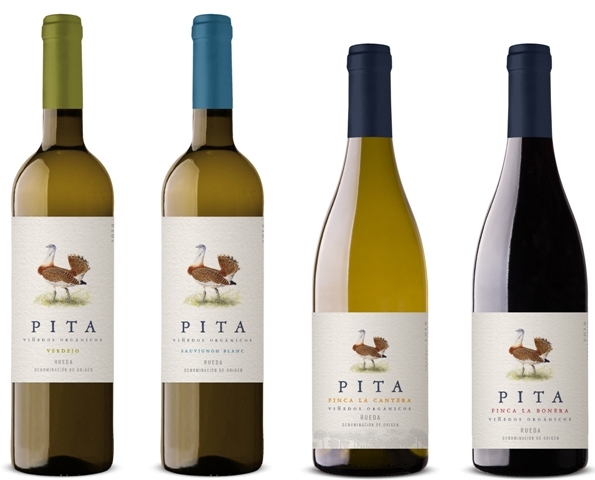 The Verderrubí wines reflect the nature of the vineyards. There is a total of 63 hectares in the heart of Castile. 56 hectares of which are named La Cantera near Rubí de Bracamonte. The remaining 6 hectares are in La Bonera, a vineyard in Velascálvaro. Here the deep, sandy soils on a clayey and rocky subsoil are ideal for the production of fresh, elegant and fragrant wines. 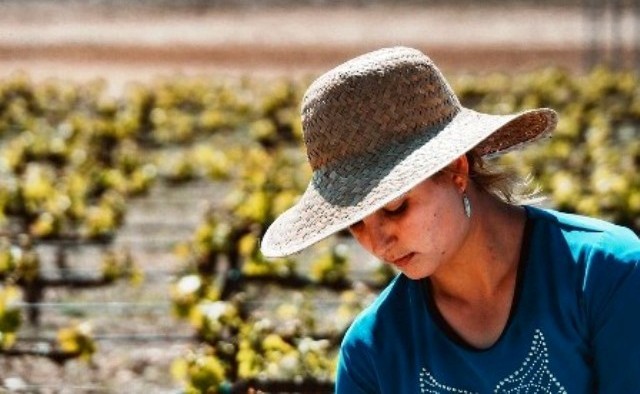 With Dominio de Verderrubi, the smallest detail is extremely important. Right from the start, every vineyard and every grapevine is processed organically and cared for with the greatest care. The winery itself is located right next to the vineyards, from where the harvested grapes are transported in small containers to the winery via the shortest route for winemaking.

Emilio Pita strives for the purest expression of the terroir (soil, grapes, climate) in winemaking and ferments the wine spontaneously with indigenous yeast. All wines of the winery mature on the lees to give them a natural stability and structure. In addition, the use of oak barrels is an important component in harmonizing complex and long-lasting organic wines.