The Tenuta San Vito was in 1982 one of the first wineries in Tuscany, on which organic viticulture was introduced.

To this beautiful winery belong about 30 hectares of vines, 20 hectares of olive groves and 100 hectares of forest, which surrounds the entire property and protects it from foreign vineyards. 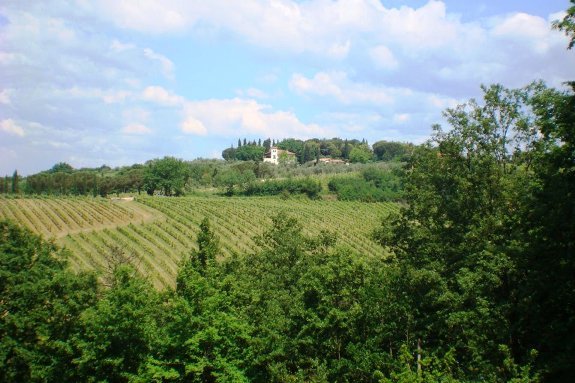 Tenuta San Vito is just a few kilometers from Florence. Nestled in a varied, typical Tuscan hills in soothing silence and romantic seclusion. Here it is possible not only to produce pure organic wine without disturbing foreign influences (spraying agents of neighboring farmers), but also to spend an enchanting and relaxing holiday at the winery. 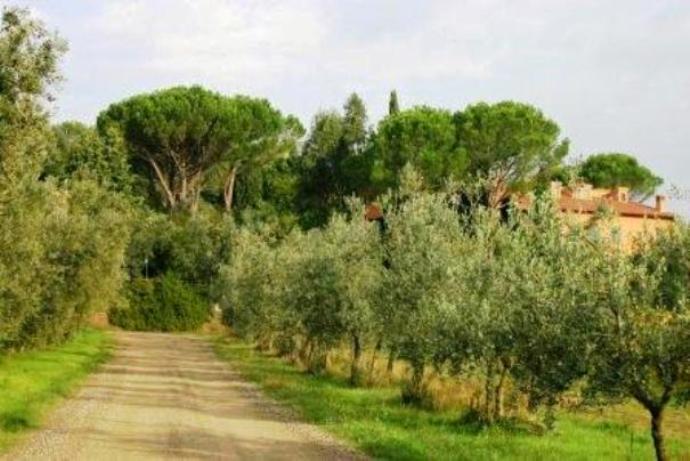 began with the purchase of the property by Roberto Drighi and the planting of vines and olive trees in 1960. His daughter Laura recognized around 1980 the negative effects of chemical agriculture on the environment and product quality. As a psychologist, she managed to overcome the initial resistance of your father and all employees to the introduction of the biological way of working. Today, almost 40 years later, the production of high quality organic wines and organic olive oils is a matter of course. 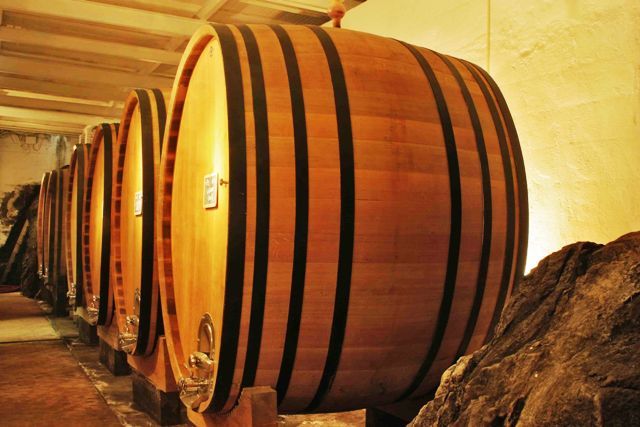