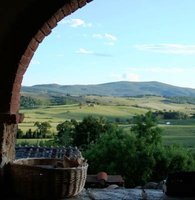 was discovered in the late 1970s by Antoine Luginbühl in a hardly habitable state.

However, it was an ideal location for his plan to build a small winery here in a magically beautiful, typically Tuscan landscape. Just a stone's throw from Castellina in Chianti, i.e. in the center of the Chianti Classico area, it also seemed to offer good prospects from an economic point of view.

He and his wife decided to buy the building with the 7 hectares of vineyards and 17 hectares of arable land and non-agricultural land.

Already in 1980 They moved in here and 3 years later your winery was a recognized organic farm. Over time, he has consequently replaced old vines with high-quality Sangiovese clones, a grape variety that he is particularly fond of, with the aim of increasing the quality of his Chianti Classico organic wines.

Antoine Luginbühl was one of the first organic winemakers who no longer used copper preparations against fungal diseases in the vineyard, but successfully replaced it with preparations made from sulfur, clay, citric acid and plant extracts.

The very high quality of the organic wines produced here can be traced back to the soil of the vineyards, which consists mainly of deep layers of clay, which are known for allowing grapes that contain a lot of tannin to flourish. Which in turn has a positive effect on the longevity of the wines produced from it. 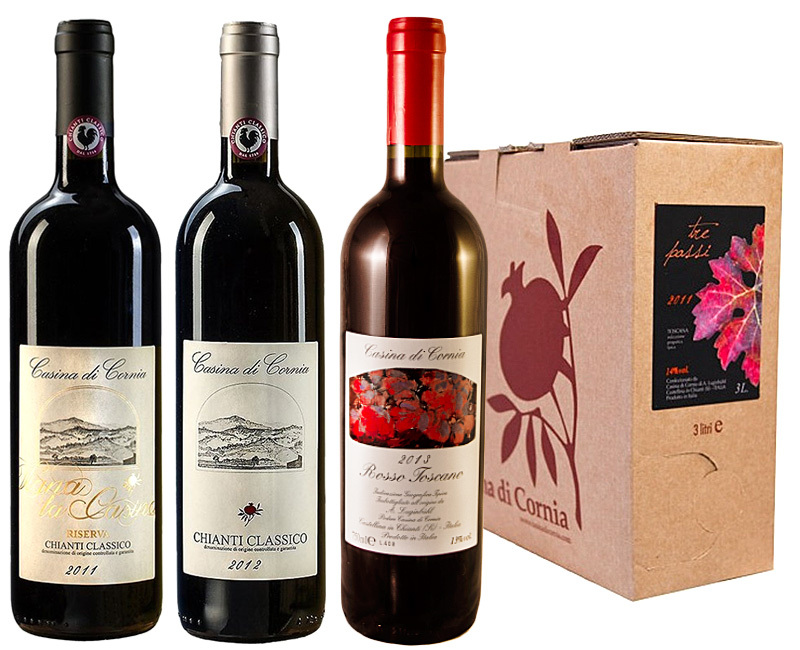 Other factors are the low harvest volume per hectare, manual grape harvest and completely natural winemaking. The temperature is only regulated during the maceration and fermentation. The fermentation itself takes place spontaneously with the natural yeasts found on the grapes. The winemakers Anselmo and Julien, who took over the winery from their father a few years ago, are convinced that it produces finer, smoother and richer wines that better reflect the character of the soil, the vintage and the grapes. 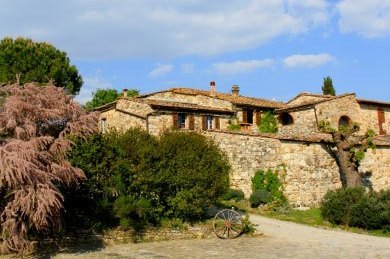 During all these years the Casina di Cornia has become a pretty winery, where you can also rent holiday apartments.

The family's two sons, Anselmo and Julien, have been working in the winery since 2011, and today they run the winery.