Gabriele Buondonno and his wife Valeria Sodano are both trained agronomists. Gabriele has been practicing organic viticulture since 1988 while Valeria teaches at the University of Naples. 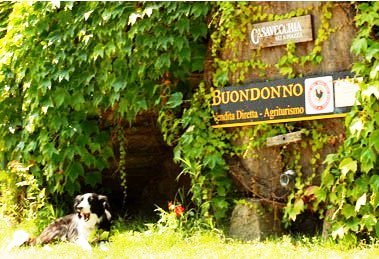 renovated the small Tuscan property, which once belonged to
Michelangelo's nephew, and made it habitable again. It is very close to Castellina in Chianti in a prime location in the center of Tuscany.

8 hectares of vineyards are planted with Sangiovese vines with a density of 4,000 to 4,800 vines per hectare, which today are more than 70 years old. They are used to produce Chianti Classico and, in very good years, Chianti Classico Riserva.

There are also some old Tuscan varieties such as Colorino, Canaiolo, Malasia Nera, which are used to produce the "Lemme Lemme" wine. 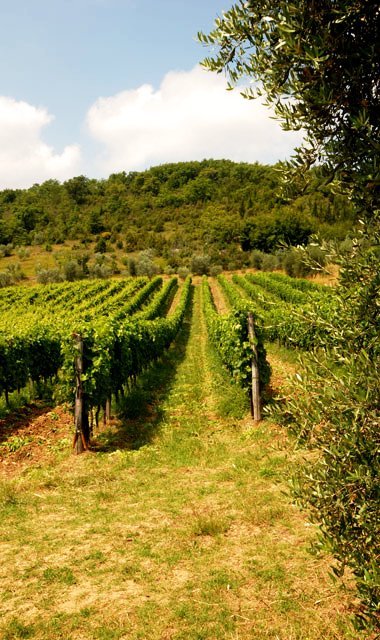 The soils emerged from a consolidated mineral substrate consisting of silty clays (“Galestri”) with marbled limestone (“Alberese”) and calcareous sandstone (“Pietraforte”). They are moderately deep, have a clay texture, are very calcareous, and have an abundant stony skeleton that guarantees good drainage.

As can be seen from the 1549 “Capitani di Parte Guelfa” maps, this property was registered as the property of Lionardo Buonarroti ”, Michelangelo's nephew. Letters between the 74-year-old Michelangelo, who lives in Rome, and his nephew show that the estate was bought by Michelangelo and that the wine already enjoyed a good reputation at that time, as a letter from Michelangelo to Lionardo shows: "I would rather two barrels of Trebbiano, (Italian white grape variety), as eight shirts ”, adding that he needed the wine as a gift for the Pope. 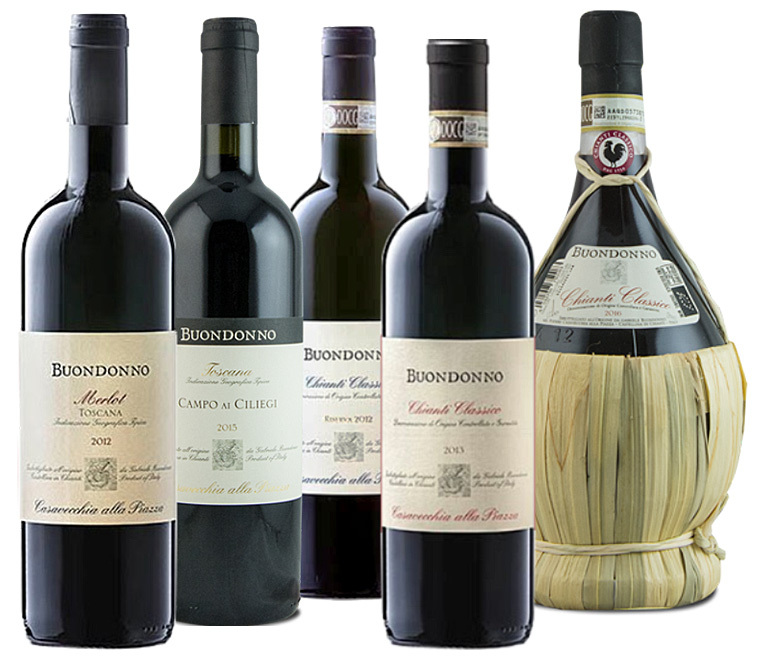