Vins el Cep, is a project of four friendly families

who in Can Llopart de les Alzines expanded a farm from 1499 on which vines have always been cultivated into their new company headquarters with a modern wine cellar, with the aim of working more economically and better To produce organic and biodynamic wines.

The Carreras, Esteve, Masana and Parera families, who have already had close ties with one another in the past, go far beyond friendship and neighborhood. They all had centuries of experience in agriculture and the tradition of making wine in their farmhouses. In 1980 they started a joint project to produce wines and cavas that should reflect the identity of their terroir. Today these terroirs are cultivated according to the principles of organic and biodynamic agriculture, in which land, plants, animals and humans work together in harmony to improve and maintain the natural balance of the ecosystem. 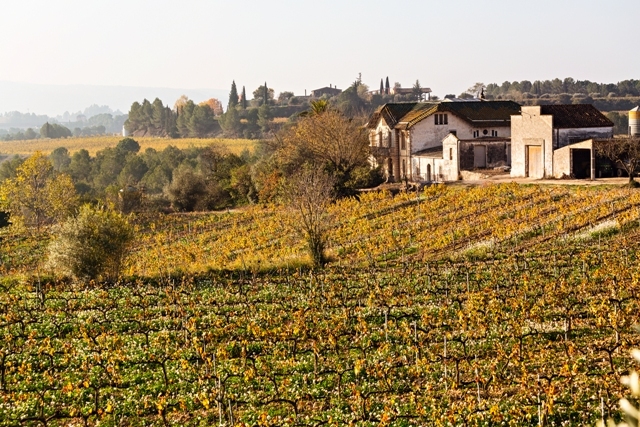 It was in the 1970s that the world of wine changed. The production methods have been modernized, cava, the typical product of the Penedes, is internatioanal the draft horse for the wine industry of the entire region and the D.0. Penedès.

New times required new practices, new facilities and a new philosophy, as well as a new generation to face these challenges.

Gil Masana, Josep Carreras, Pere Parera and Josep Esteve belong to families with a deeply rooted agricultural tradition. They were neighbors, they were friends, and they decided to become partners. In this new scenario, they combined effort, land and knowledge to launch a risky but exciting project. In the 80s, Vins El Cep was born with clear ideas and the necessary energy. The soul of this project was - and always will be - these four friends who, because of their calling, knowledge and love for the country, knew how to get it to where it is now. They owned the grapes and over the years they knew how to improve both the vineyard, the quality of the grapes and the winery itself, to produce wines of great quality and expressiveness. With the birth of Vins el Cep in 1980, they started a joint project to produce wines and cavas that reflect the identity of our terroirs. The following measures were introduced in the logical order: 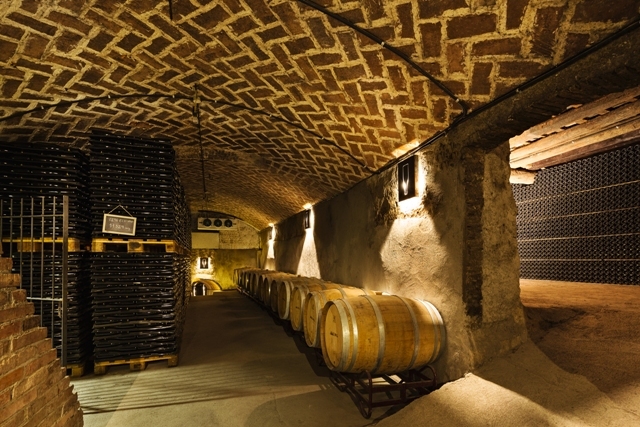 They pledged to respect the people, the land and the vineyards of their territory.

2003 conversion to biodynamic viticulture and winemaking

with the aim of improving the quality of your wines and cavas at all levels of your work.

Can Prats is located in Sant Llorenç d'Hortons and dates back to 1393. The name of the property and the farmhouse comes from Joan Prats from 1568. After many generations, Josep Carreras is the owner and one of the founders of Wines El Cep. Today it is his daughter Pilar who has taken over the vineyards and works them.

The name of this farmhouse, founded in 1501, is Jaume Simon in 1673. Much of the Esteve family's vineyards are located in Can Simon in Sant Llorenç d'Hortons, but also in Can Farraguet and Can Prats. Josep Esteve, also founder of Vins El Cep, successfully led his legacy but also made it grow. Maite Esteve, his daughter, is currently the manager of the winery.

It is located in the Gelida municipality and was founded in 1448. Felip Castany gave him his name in 1513. Today it belongs to the Masana family, who own one of the oldest vineyards in the municipality. Gil Masana, one of the founders of Vins el Cep, dedicated his life to cultivating and caring for his vineyards with the passion and wisdom he had acquired over the years. Today Mercè and Montse, his two daughters, keep their legacy alive.

The Can Miquel de les Planes farmhouse in Gelida was founded in 1513 by Joan Miquel de les Planes. More than twenty generations later, Pere Parera is the owner and follows in the footsteps of his grandfather and father. The co-founder of vins el Cep has always been a dedicated farmer and a pioneer of biodynamic agriculture in Penedès. 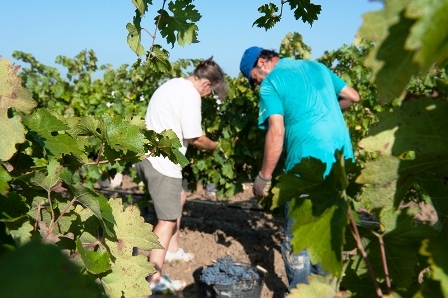 Vins el Cep has developed into an expert and specialist in the production of high-quality cavas, which are extremely popular not only in Spain, but worldwide. In Spain, cavas are as popular as Prosecco in Italy, although there is no "economy version" of Cava like Prosecco's Frizzante (sparkling wine). Vins el Cep cava are fermented in the bottle like champagne. In Germany, cava is classified as sparkling wine under customs law and is therefore subject to sparkling wine tax 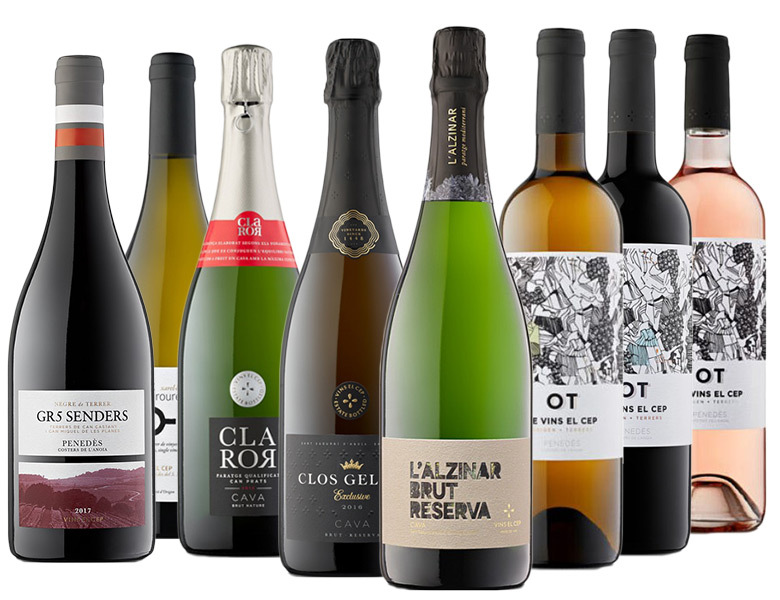 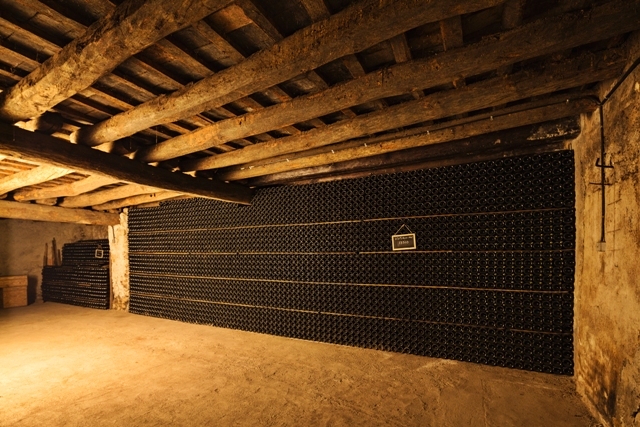