Where the Château la Peyere stands today, there used to be an island, as a map from 1646 shows.

It was called Jau Dignac-Loirac. If vines had been planted on them back then, they would have been surrounded by the water of the Gironde. Over time, the tidal currents of the Atlantic and Gironde filled the space between what was then the northernmost point of the Medoc with sand and gravel.

Nowadays you can still see Royan and the former fishing village of Meschers on the northeast side of the Gironde from here. The heavy boats called gabarres, which used to carry barrels of wine up the Gironde estuary, are also on the move now and then.

The Château La Péyère at a glance

It now covers 31 hectares, with 6,600 to 7,500 vines / hectare laid out with the aim of producing wines of the highest quality. The following data confirm this intention: 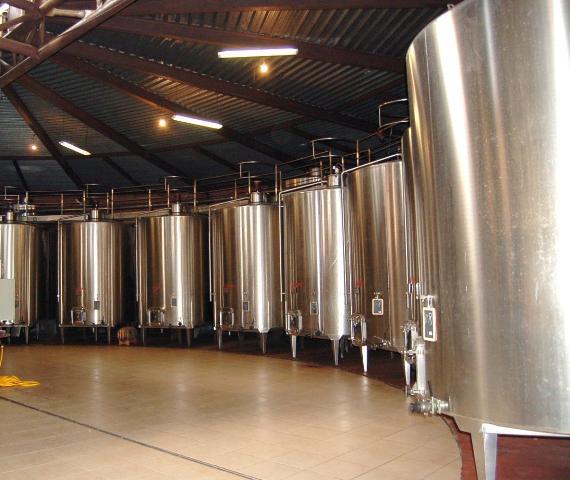 the wine cellar of the Château La Pèyère

please scroll down to order