Surrounded by the large and famous château, all of which were managed conventionally, their approach to producing wines in a more environmentally friendly manner was nothing short of revolutionary. She thought more openly and freely about how she could harmonize living and working with nature than her neighbors. Her memories and experiences in France, Spain, South Africa and California, both professionally and privately, helped her.

She brought home important insights from each of these places and learned how wonderful and diverse the world of wine can be. She loves to discuss, synthesize, communicate and try out new things about wine, vines and terroir.

She was able to take over a 3.8 hectare first-class vineyard from her grandmother. It is located between the properties of 2 Grand Cru Château (La Lagune and Cantemerle) in the Haut Medoc. There her increased environmental awareness led to organic viticulture, which she practices with all seriousness and conviction. This makes her one of the very few winemakers in the Medoc who produce organic wine. She bottled her first organically grown Medoc Cru Bourgeois in 2003. The wines from the Haut Medoc are known for their good storability and this also applies to the organic wine Haut Medoc Cru Bourgeois Clos la Boheme. 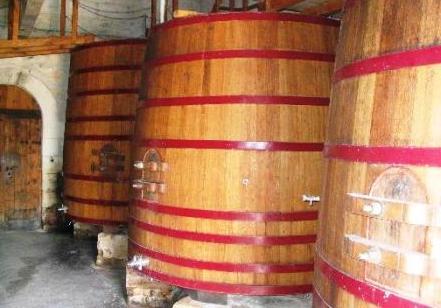 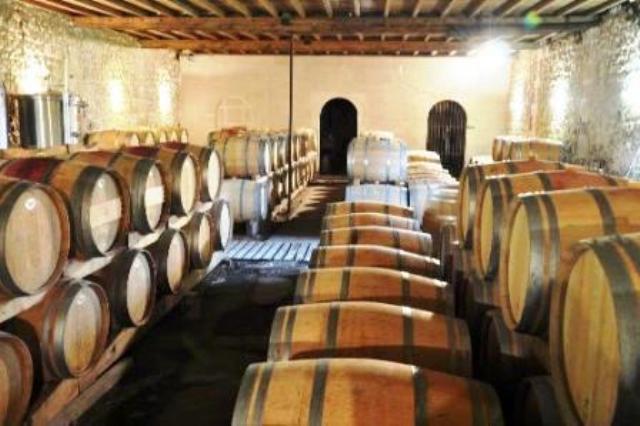 This organic wine ferments in large vats and matures in barriques made from the best oak, which are produced in Christine Nadalie's cooperage.