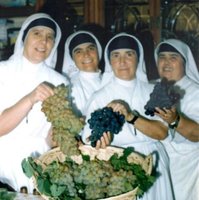 The history of Cantina Evaristiano goes back almost a century

The Cantina Evaristiano, also called Tenuta Evaristiano, is located on the west coast of central Sardinia. It is in the area of ​​Oristano di Putzu Idu, at the northern end of the marine area of ​​the Sinis peninsula, just below Capo Mannu, in the area of ​​San Vero Milis. A strip of beach with very fine quartz grains that separates the blue sea from the Sa Salina Manna pond, extends north to the enchanting S’Arena Scoada and extends to the beach of Mandriola. Places known for beauty by tourists like Sa Mesa Longa and Su Pallosu, for diving, surfing and kite surfing in nearby Capo Mannu. 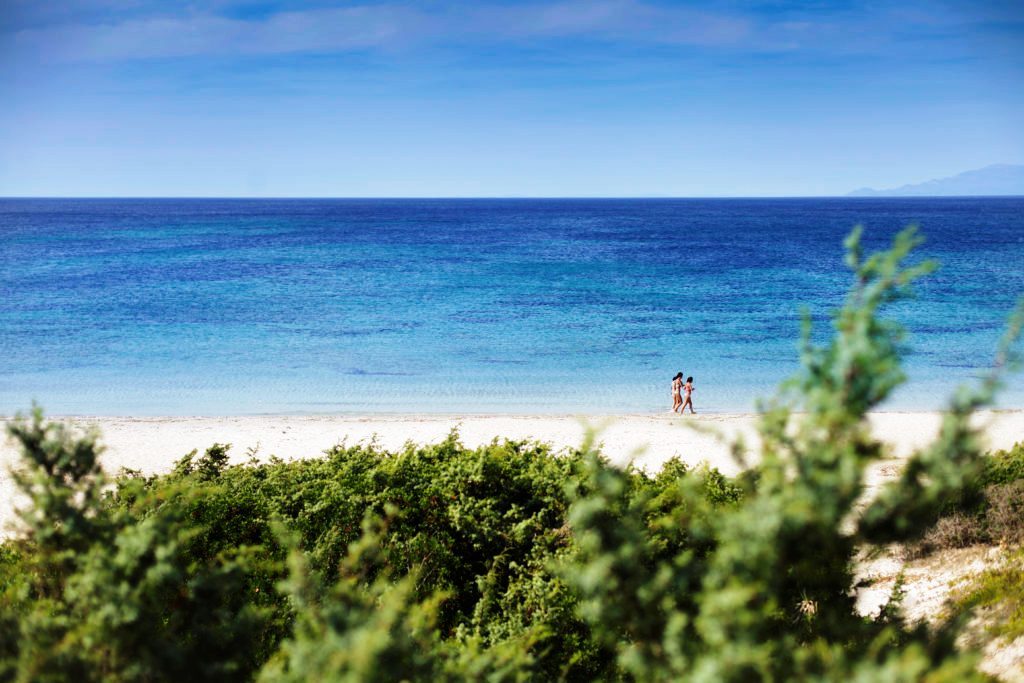 The Mediterranean Sea, the beach an a short distance behind the vineyard of Evaristiano

The winery is on the edge of some natural ponds. The most important are those of Is Benas and Sale 'e Porcus, a curious name derived from the practice used in this area of ​​extracting from this pond the salt required to preserve pork.

Please scroll down to order the wines

The archaeological site Serra Is Araus is located directly in the winery. A place of great interest in the area and from which our Vermentino takes its name. A necropolis that is home to numerous Domu de Janas (houses of the fairies - rock tombs) and where the altar depicted on our Vermentino label was found. The site was found accidentally after plowing a field by employees who had reported the discovery, which made it possible to salvage the important find. The company has decided to protect the area by banning it from cultivation.

The Evaristiano winery was founded in the 1990s, but its wine history dates back to 1939, when Father Evaristo Madeddu and Beniamina Piredda founded the Compagnia del Sacro Cuore with the aim of supporting the community through an education, training and work project to help those in need.

The young people accepted into the evaristic community, who always react sensitively to social needs, are important actors in the "evaristic social project", which is intended to promote the growth and well-being of the less fortunate. Their temporary presence and cooperation in the agricultural productive world arouses enthusiasm as well as physical and mental well-being.

The company's mission is to convey the practical side of working life in parallel to the creation of good organic wines and thus to contribute to the development of the personality of a young person and society. Here they can learn to meet each other with love and respect, even under precarious conditions.

They are in Sinis, on the west coast of Sardinia, one of the most generous regions of the island for the production of high quality organic wines. The roots of this extraordinary nature lie in the special geographical location, a mild climate, the predominantly loamy soil and a wind that often changes its direction, as well as significant temperature differences between day and night, which allow particularly fruity, aromatic grapes to ripen.

Evaristiano's organic wines are different from year to year. They reflect the climatic changes and are therefore not repeatable. However, they are always endowed with a good structure, finesse and elegance.